We are amongst one of the leading manufacturer, stockists and suppliers of Cuppro Nickel Hex Bar in best price for small and large quantities.

Our teams of talented professionals are dedicated towards managing the production and export of Cuppro Nickel Hex Bar Products in a wide range. With abundant technical manpower support, we manufacturer these Cuppro Nickel Hex Bar with utmost care on the quality of the product. We are an ISO 9001:2008 registered company, and have been recognized as one of the world’s leading stockists and manufacturer of quality metals for over two decades and are committed to quick responses, unsurpassed quality, competitive pricing, reliable deliveries and an exhaustive inventory.

What is Cuppro Nickel Hex Bar ?

Most metal produced by a steel mill or aluminium plant is formed (via rolling or extrusion) into long continuous strips of various size and shape. These strips are cut at regular intervals and allowed to cool, each segment becoming a piece of bar stock. A good analogy is pasta-making, in which lumps of dough are extruded into various cross-sectional shapes; cut into lengths; and then dried in that form. The cross-sectional shapes of pasta vary from simple bar or tube shapes (such as linguine or penne) to more elaborate extrusions (such as rotelle, fiori, or rotini). The same is true of metal bar stock. The most common shapes are round bar (also called rod), rectangular bar (including square bar, the special case of equal sides), and Hexagonal bar (usually called Hex bar for short). Tube and pipe are similar, but have hollow centers and are traditionally not called "bar" in industrial usage. (However, a product called hollow bar, essentially tube but with custom-orderable OD and ID and thus custom wall thickness, is marketed for lathe bar work which can benefit from obviation of drilling and rough boring.) Also similar in concept, but not called "bar", are the common structural shapes such as angle stock and channel stock. These are commonly available in steel and aluminum; the names "angle iron" and "channel iron" are still commonly used (informally) even though their literal namesake, wrought iron, has been replaced by steel and aluminum for most uses.

Below you will find a brief overview of a number of stainless steel bar specifications. If you do not see a specification listed, please contact us.

Our wearhouse of Cuppro Nickel Hex Bar 6 locations throughout India, area include approximately 750,000 square feet of production and warehouse space on forty acres of land.
We also stock Cuppro Nickel Hex Bar at warehouses around the country, which allows us to ship and deliver the same day, to manufacturer, suppliers and stockists service centers throughout the Saudi Arabia, Kuwait, Qatar, Oman, Yemen, UAE, Iran, Turkey, Kazakhstan, Malaysia, Singapore, Thailand, Indonesia, Veitnam, Taiwan, Chile, Poland, Norway, Egypt.We are the one of the biggest Cuppro Nickel Hex Bar manufacturer, stockists and suppliers in worldwide.The company is quite customer-friendly and available for consumer support 24*7. Customers can instantly solve any product or service related queries by contacting us via phone, email or by visiting our office.

Our largest stockyard in India, check the list below: 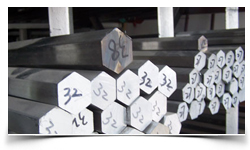 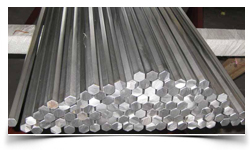 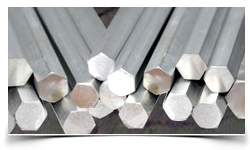 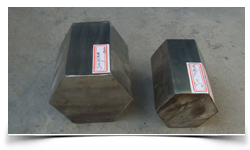 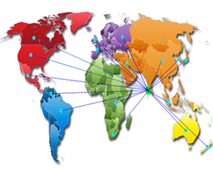 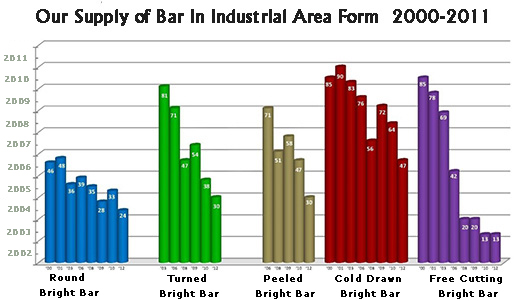